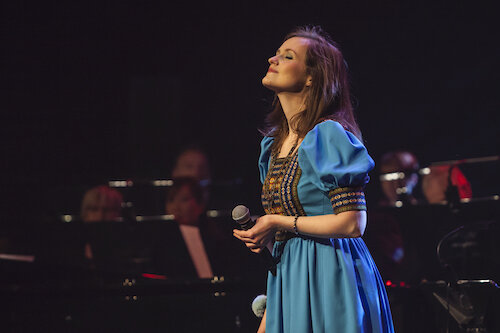 Ragnheiður Gröndal or Ragga Gröndal (born 1984) is an Icelandic singer. She was Iceland’s best-selling artist in 2006,[1] and was named Icelandic Singer of the Year that same year.[2] In 2007, she was a finalist in Söngvakeppni Sjónvarpsins; a competition looking for an artist to represent Iceland at the 2008 Eurovision Song Contest in Belgrade.[3] She has collaborated with other Icelandic musicians, including the band, Ske,[4] and Haukur Gröndal.

Ragga Gröndal has been described as Iceland’s most remarkable voice. She will add true flair and originality to your gig or festival and bring something utterly unique and exquisite to your event. She is a well established artist in her home country Iceland – known for her unique blend of folk and pop with a spontaneous edge, coming from her strong jazz background. She is a four times winner of the Icelandic Music Awards and is one of Iceland’s best selling artists. Ragga mostly sings in her mother tongue, but with a universality characterized by her vocal expression. 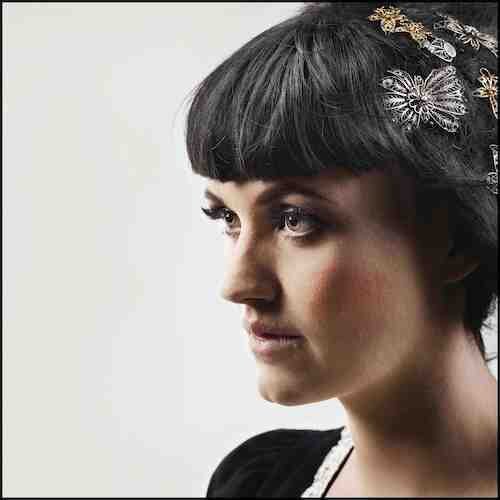 Ragga has released 5 solo albums full of highly original material. Since 2003, she has also been exploring Icelandic folk music in its various forms resulting in two albums that focused mainly on traditional folk songs. Her music has received critical acclaim in Iceland, for authenticity and innovation in Icelandic musical traditions.

Throughout her career she has produced her own albums, tours and music videos and worked with many different artists, both performing songs in movies and theatre productions and as a special guest for the NDR Big Band in Germany. Ragga just released a new album called Töfrabörn (Children of Magic), produced by London-based producer Gerry Diver alongside touring all over Europe during the last years.