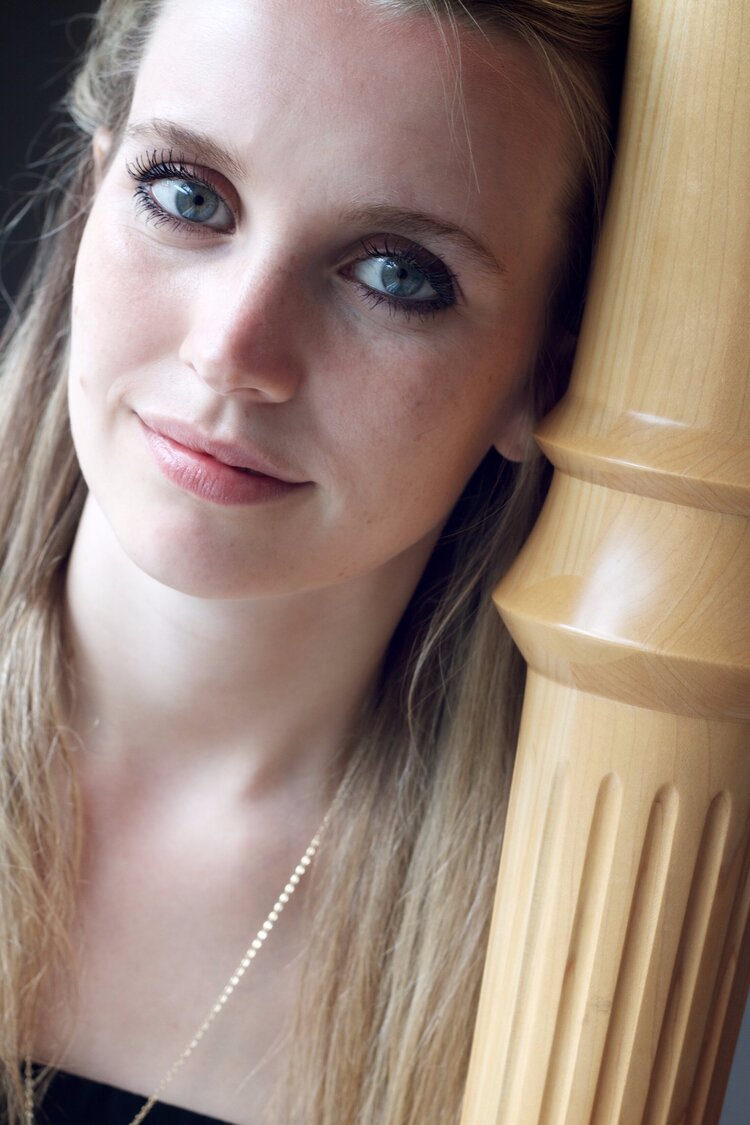 Olivia has played at all of London’s major concert venues including the Royal Albert Hall, Royal Festival Hall and the O2 Arena and is looking forward to making her Wigmore Hall debut in three concerts in the 19/20 season, including Britten’s Ceremony of Carols with Tenebrae and Britten’s Canticle V with tenor Allan Clayton.

She has played at Glastonbury Festival in an orchestral tribute to David Bowie and at the Montreal Festival with Max Richter and the 12 Ensemble.

Olivia is in high demand and plays frequently at high profile functions in venues such as The Savoy, The Langham Hotel, Spencer House and The Victoria & Albert Museum.

Olivia has enjoyed residencies The Orangery, Kensington Palace Gardens and Hampton Court Palace. Since 2013 Olivia has been invited to play at the Wimbledon Tennis Championships entertaining guests of the Royal Box, Centre Court each year. 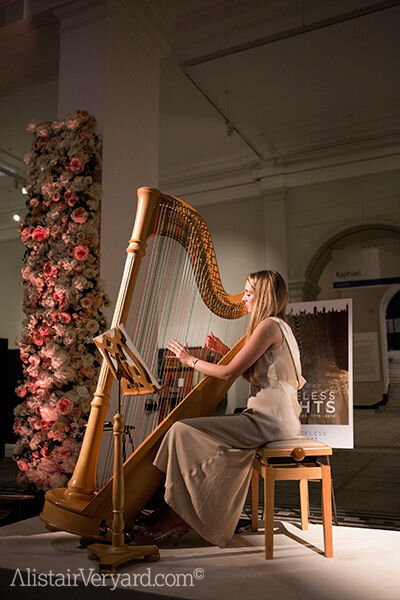 Most recently she has played at Glyndebourne Opera with the Orchestra of the Age of Enlightenment and the London Philharmonic Orchestra.